Ideal for acquiring clients in France's 3rd largest city. Lyon is structured into 2 main commercial centres: Part-Dieu and the Presqu'île on a North/South dynamic via Victor Hugo or rue de la République. The Place des Jacobins is a less mass-market venue and allows us to target customers who are more in search of something. Conversion and loyalty will be the challenges to make the investment viable.

We update our references... Come back later :)
all the references 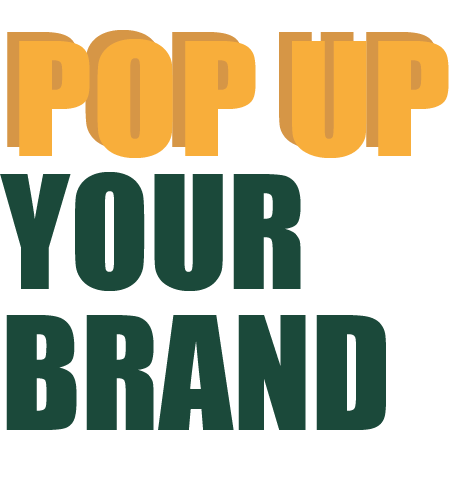 Why should you rent a Pop-up store in Lyon ?

Lyon, the capital of gastronomy, has a population of over 500,000 inhabitants. As the second largest student city in France, Lyon is home to many universities and schools. As a result, Lyon hosts many festive and cultural events.

Thanks to this diversity, the city of Lyon has become so attractive that it has been elected the most attractive city in France. In recent years, the city has seen the emergence of many pop-up stores, particularly around Place Carnot and Place des Jacobins. Within the city, there is also a Village des Créateurs supporting start-ups, which shows the strong inclination of the inhabitants towards trends and novelty.

Description of the Pop-up store

This Pop-up store is divided into two stores : the first one, on the left, is 37m². The second one is 44m².
Both pop-up stores can be rented together or separately. It's very easy to make them communicate thanks their bug windows and their shared door. Otherwise, spaces can be closed with curtains.

There is also a 21m² with a little kitchen and toilets.

To facilitate your installation, the space has already Wifi and some basic furnitures, such as a sofa, a wooden table, a mirror and shelves. 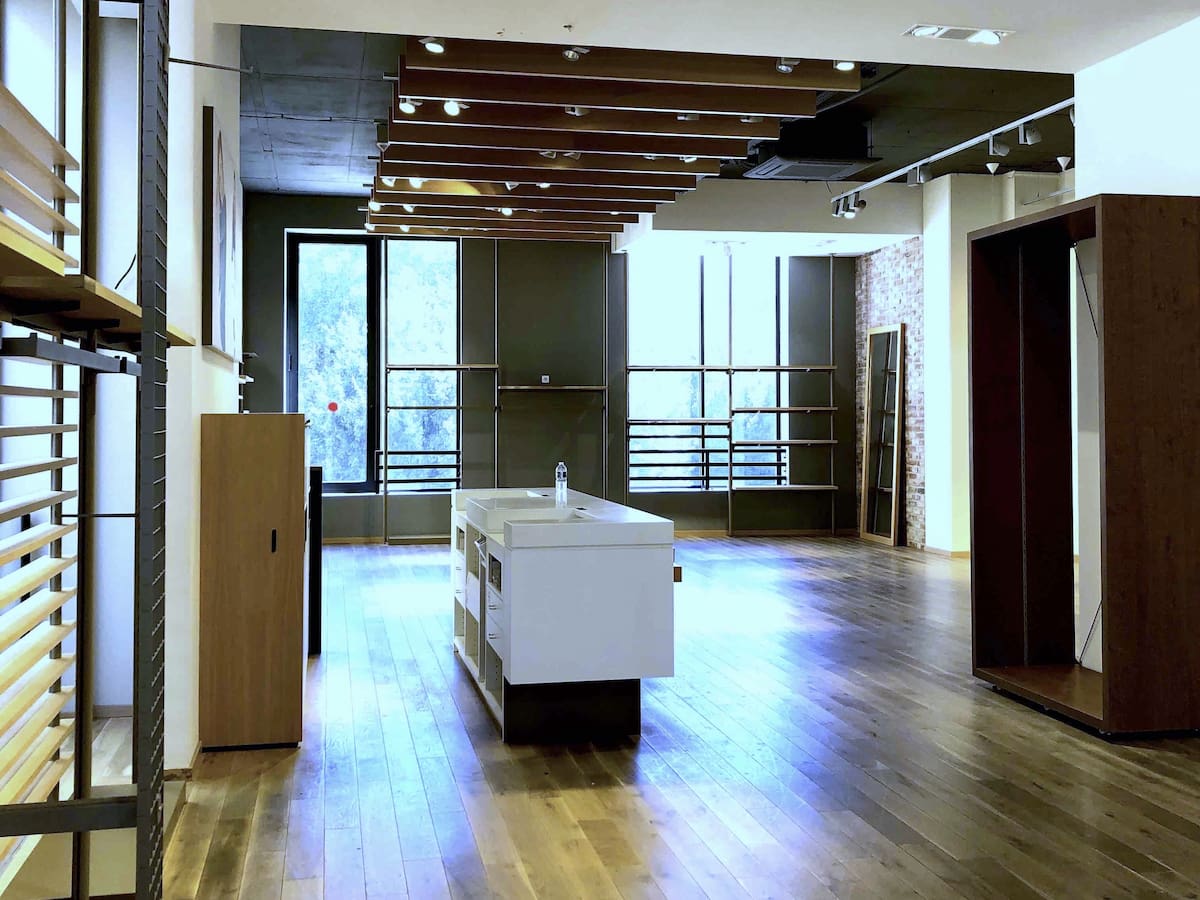 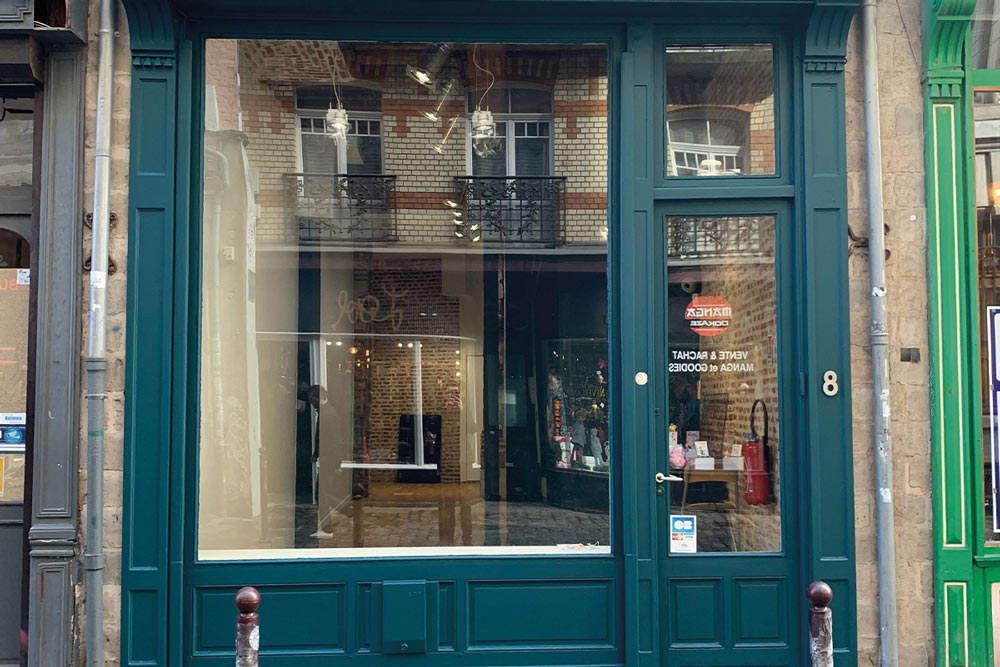