How is it possible, with a strict budget and limited time, to create a stand in the Grand Palais to stage a physical, visual and audio piece of art as well as a selling experience?

We were the intermediary between the artist and Lab’Bel to create an installation that would answer all of those demands. We shot and edited the movie according to the demands of the artist, we hired and trained the sales force, and we managed logistics on the field. We set up tools to measure sales to understand purchase behaviors. 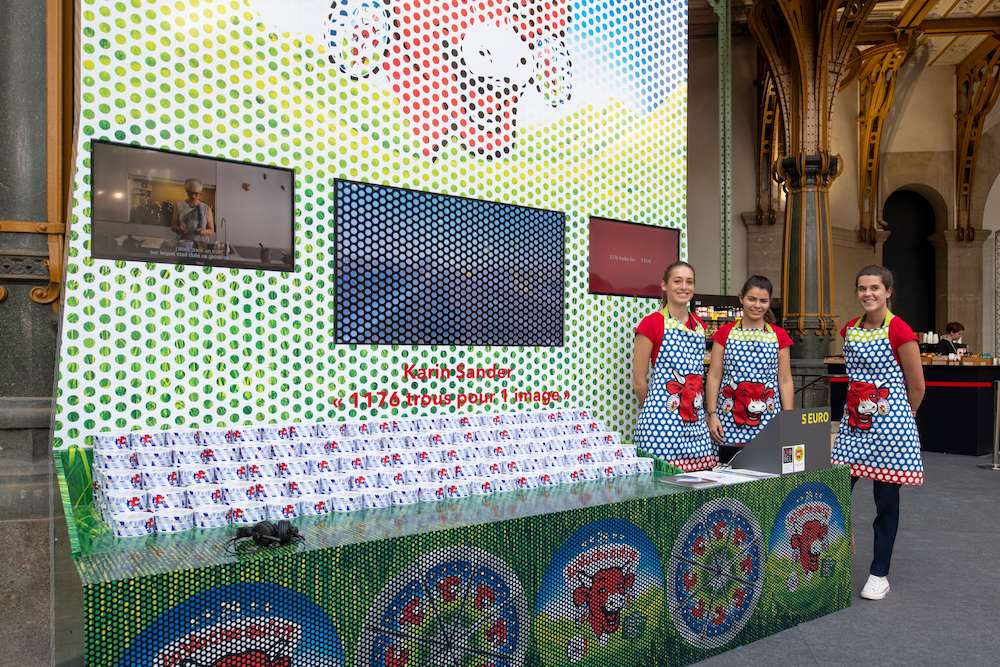 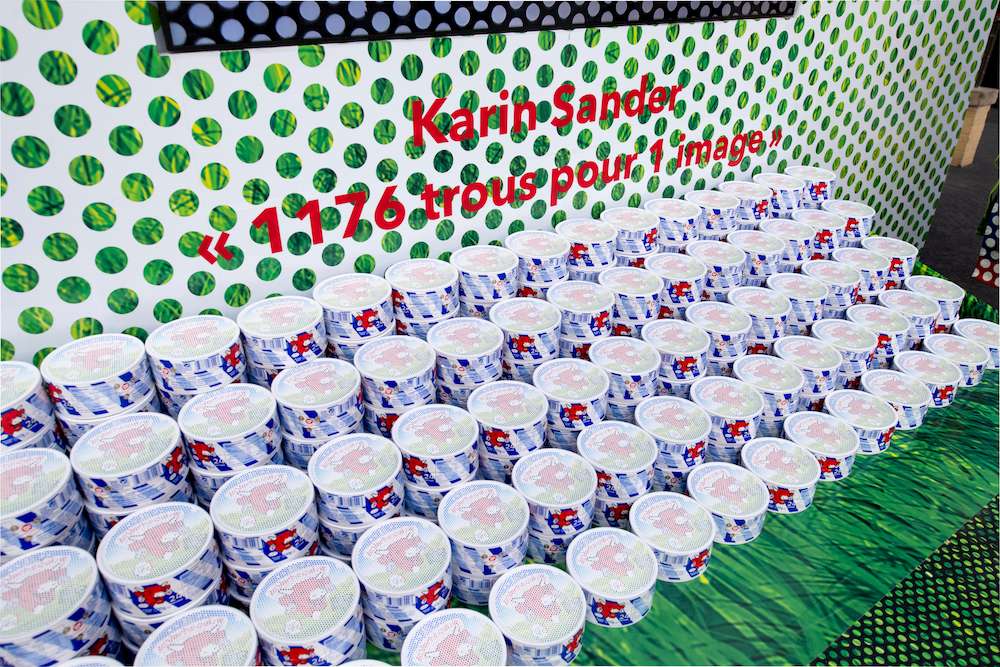 How is it possible to create the sense of an artistic performance while managing the codes and basics of business in the same experience while there is a major flow?

We identified the right balance concerning the sales force and the sales personnel training to keep on being extremely efficient while being able to answer questions, to interact with visitors and create a rich interaction with everyone. We worked on logistics, increased the time teams are represented in front of customers and diminished technical restraints. We measured the impacts of those modifications to give advice to Lab’Bel for their next edition. 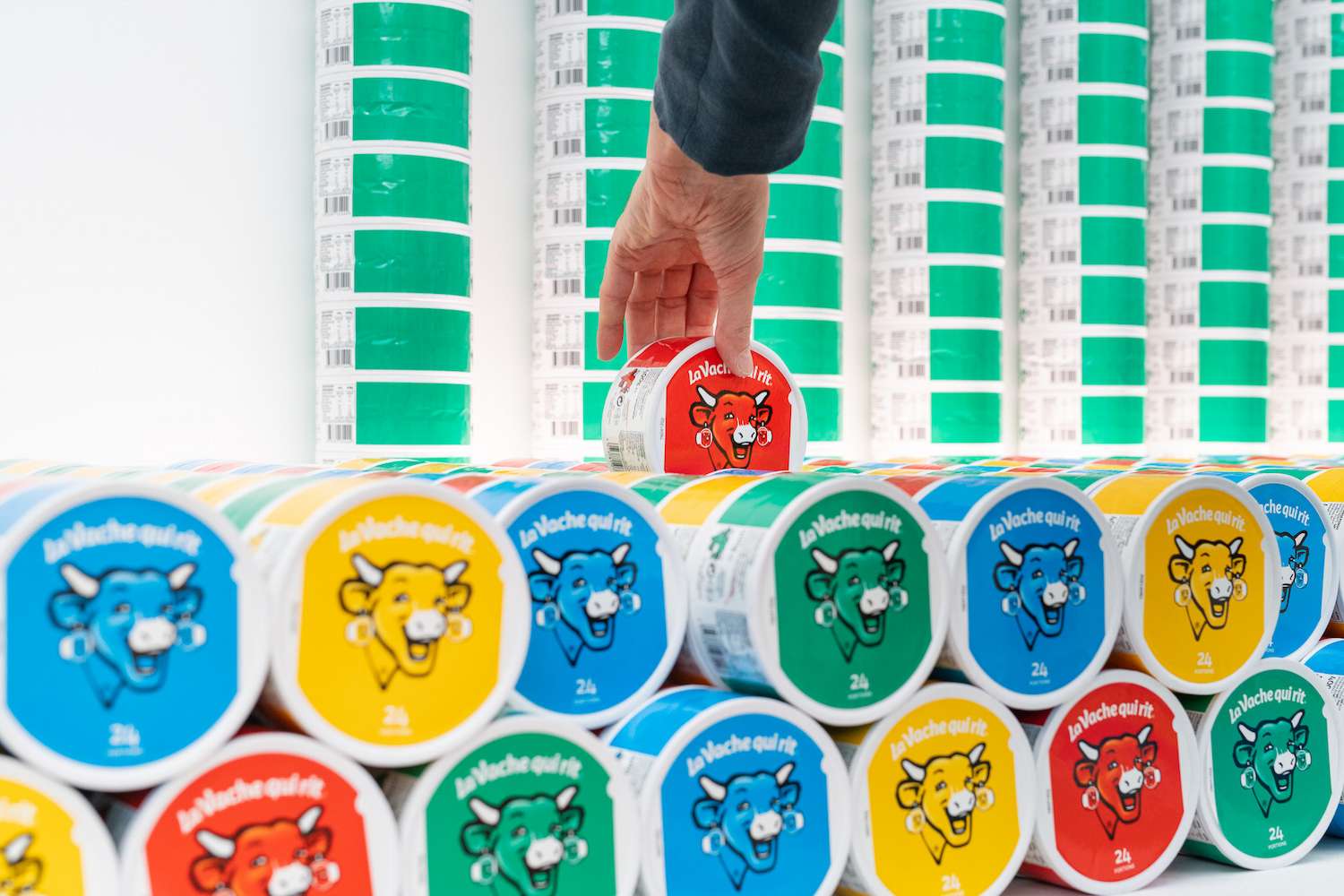 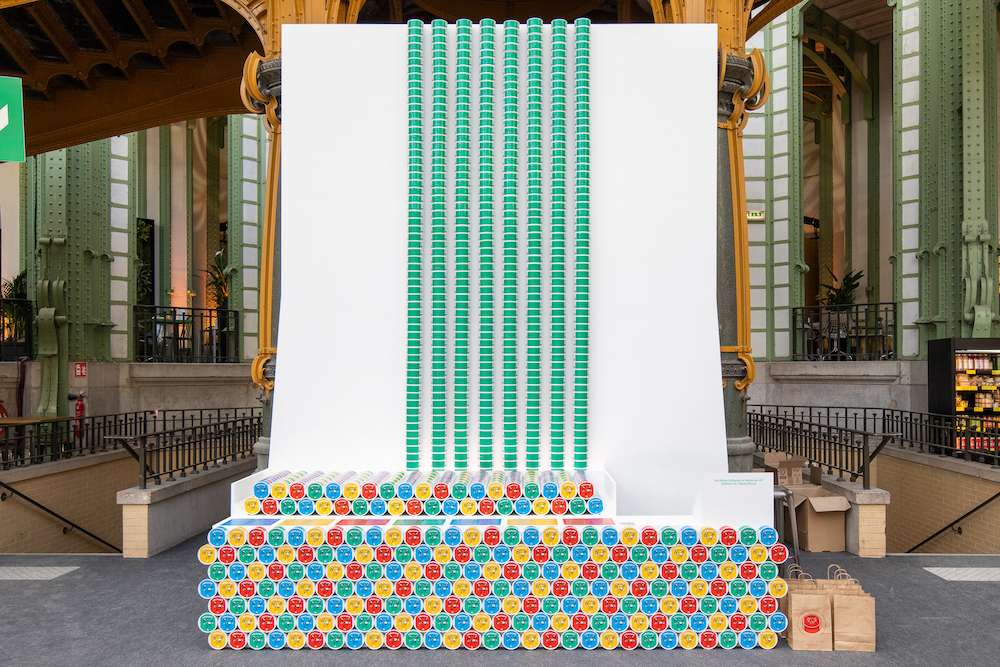 How is it possible to translate Lab’Bel’s attendance to the FIAC in the context of a shop?

We chose a location and imagined theatricalization which would best transcribe Mel Bochner’s universe and, especially, the universe that Lab’Bel wanted to create. We favoured the ability to tell a story about commercial efficacy in the hiring of the sales force. 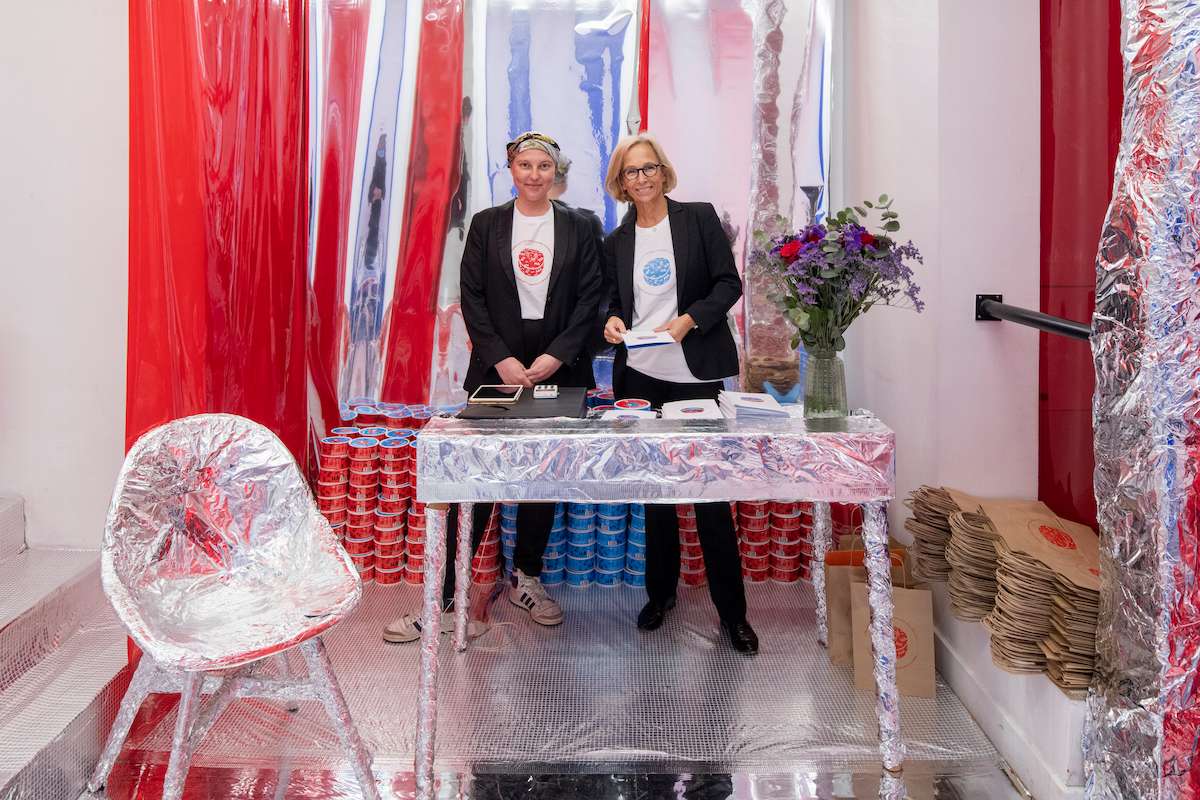 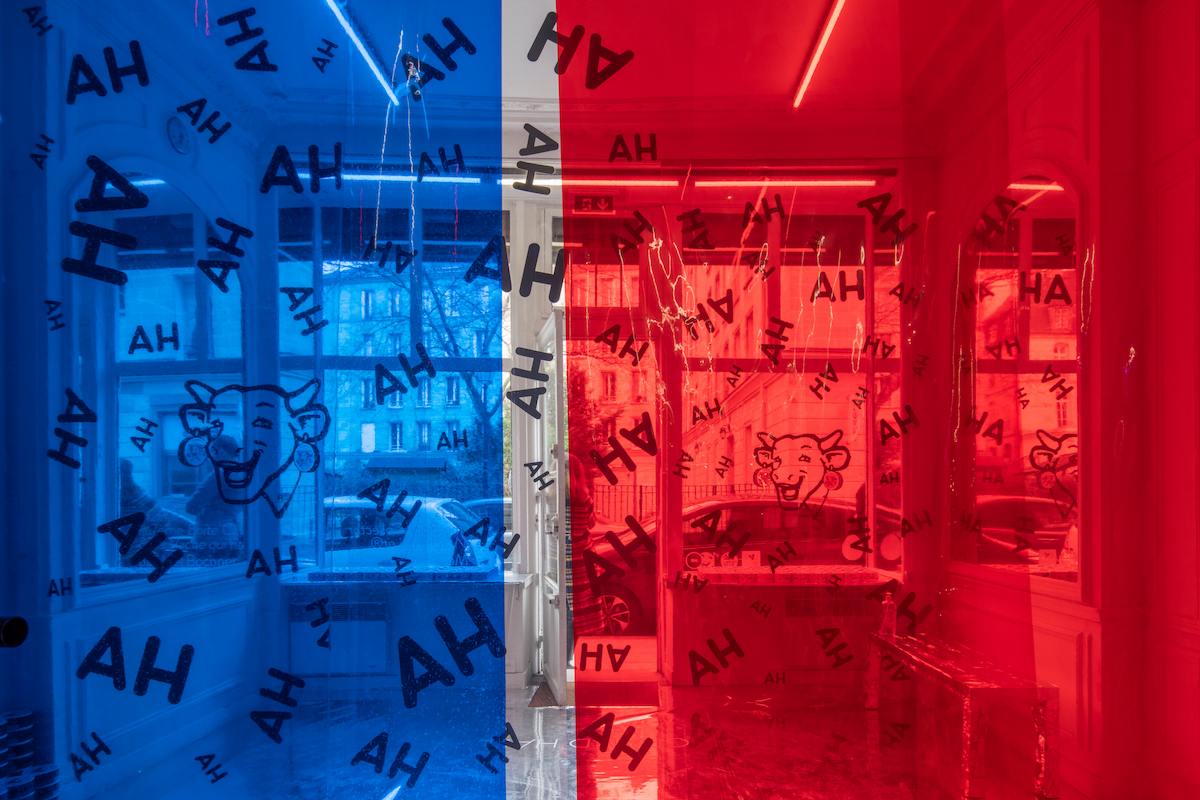 “We were able to lean on Nestore for a very complex project, which called for designers and artists to communicate together, and they were able to demonstrate a great capacity to adapt themselves, to put in motion and in practice all of those creative forces."
Silvia Guerra, artistic director of de Lab'Bel 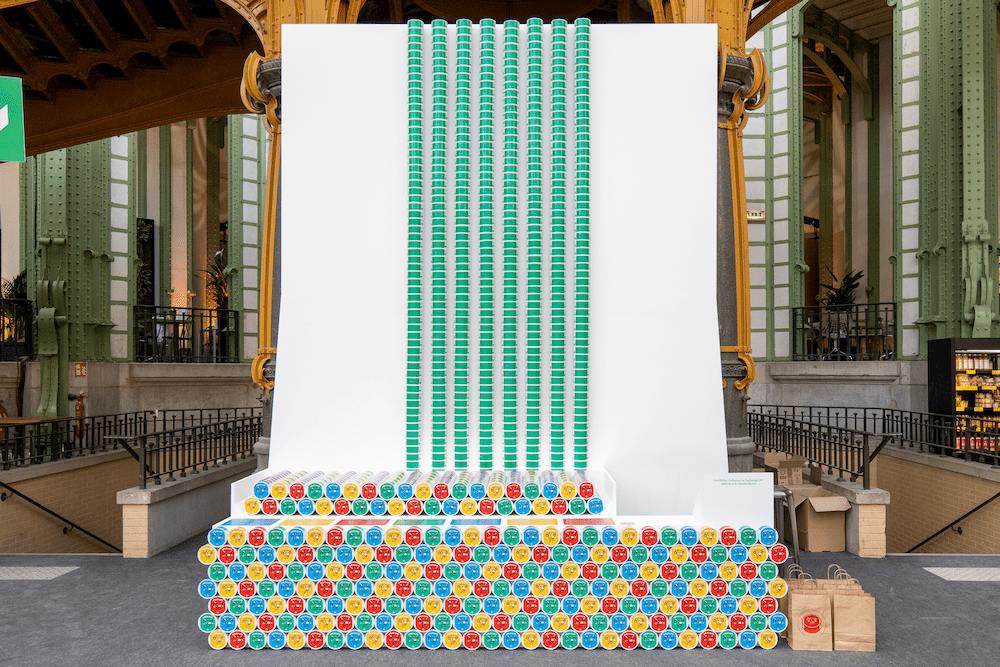 The collector boxes La Vache qui rit at the FIAC

For the third year in a row, Nestore let the pop-up into the FIAC, which was a way to remind everyone that art & the ephemeral are closely intertwined.

La Vache Qui Rit’s stand was at the bottom of the main staircase of the Grand Palais, as if it were thumbing its nose at the crème de crème of contemporary art, in a Bansky way.

A succession of colours for this Vache qui rit pop-up store which gave to the corner of the brand a minimalist and pop aspect. To draw attention to the product through art, the challenge was successful. With a perfectly straight shelf-display, the boxes themselves act as ornaments.

The dazzling story of la Vache qui Rit and its collector boxes!

La Vache qui Rit, Bel’ group, was created in 1921, at Lons-Le-Saunier, in the heart of Jura, under the name “fromage moderne”. The House la Vache qui Rit was created and has been offering the brand a second youth since 2009. A true museum, the location offers a reinterpretation of the values of a brand which made a mark on the marketing industry during the 20th century. Indeed, everyone knows the brand’s packaging: a hilarious cow which wears earrings in the shape of Vache qui Rit boxes (a Droste effect) and since that time, the brand has inspired numerous artists and graphists. 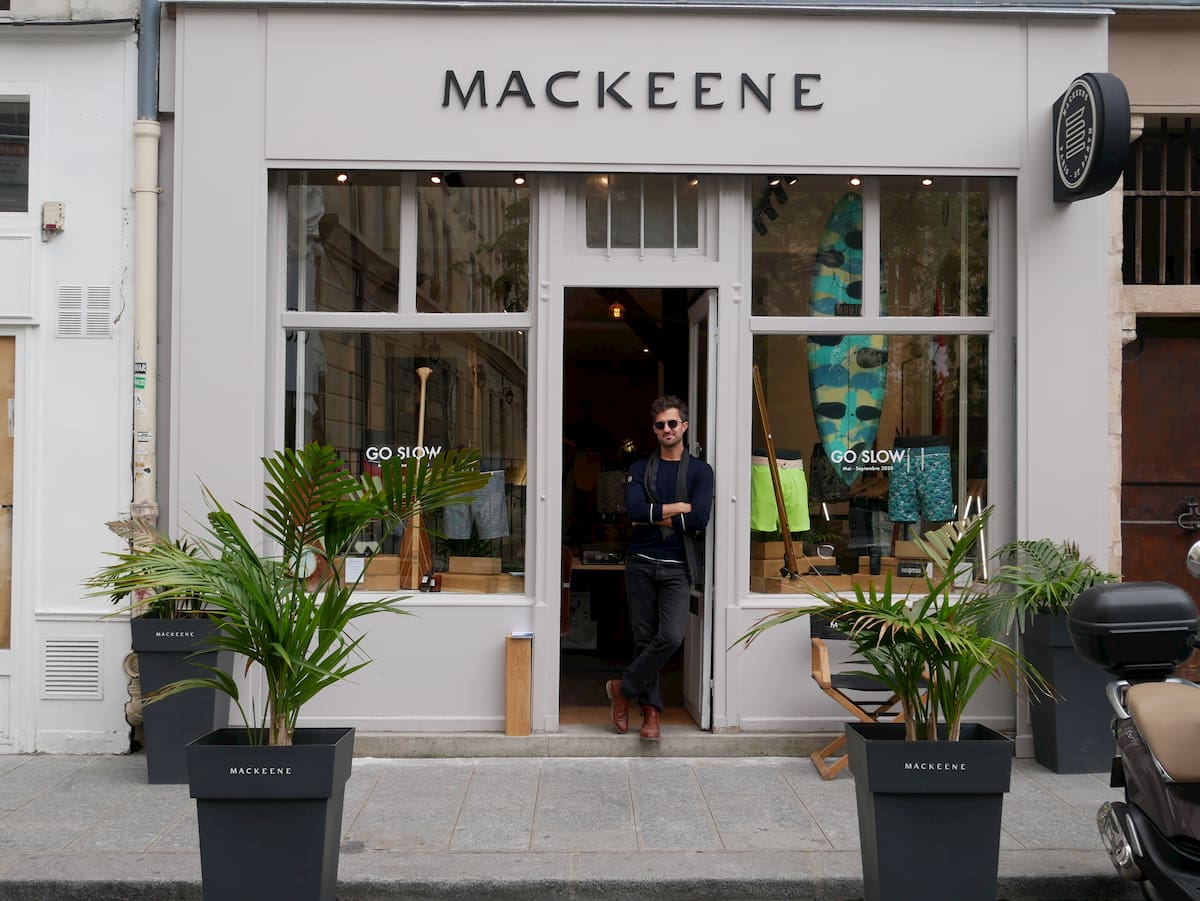 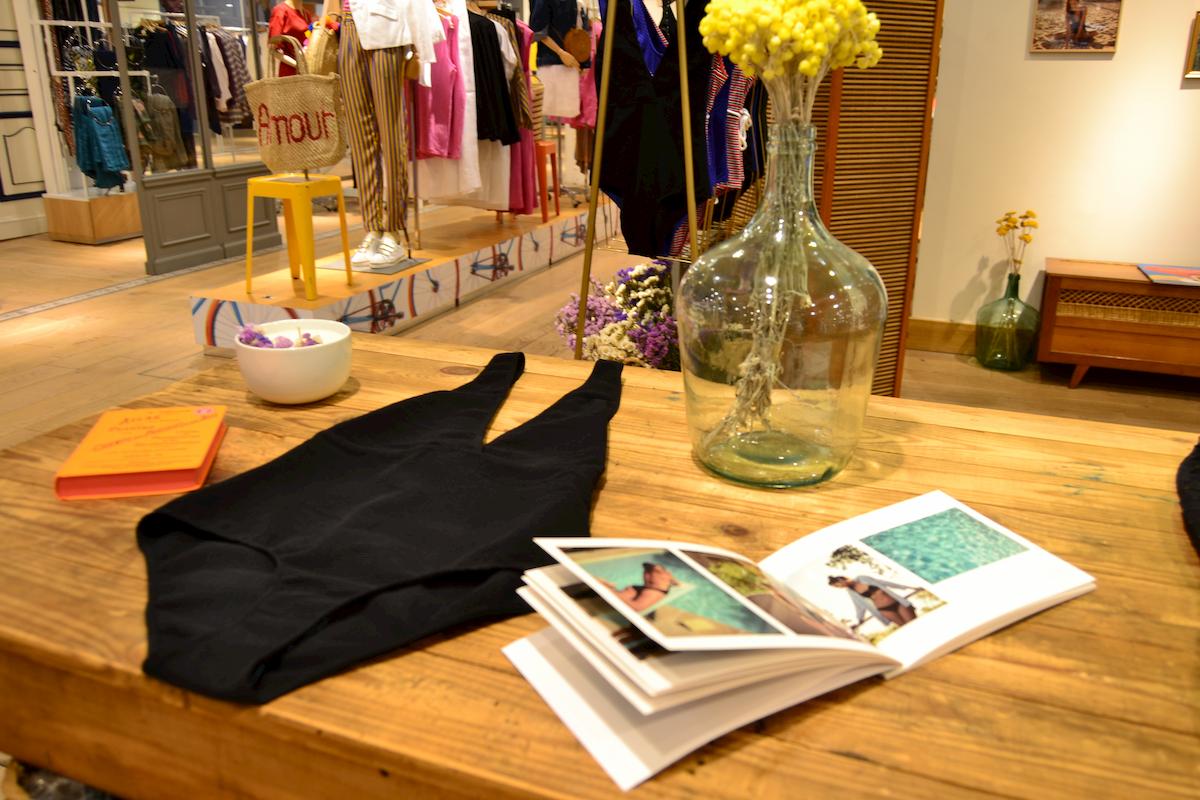 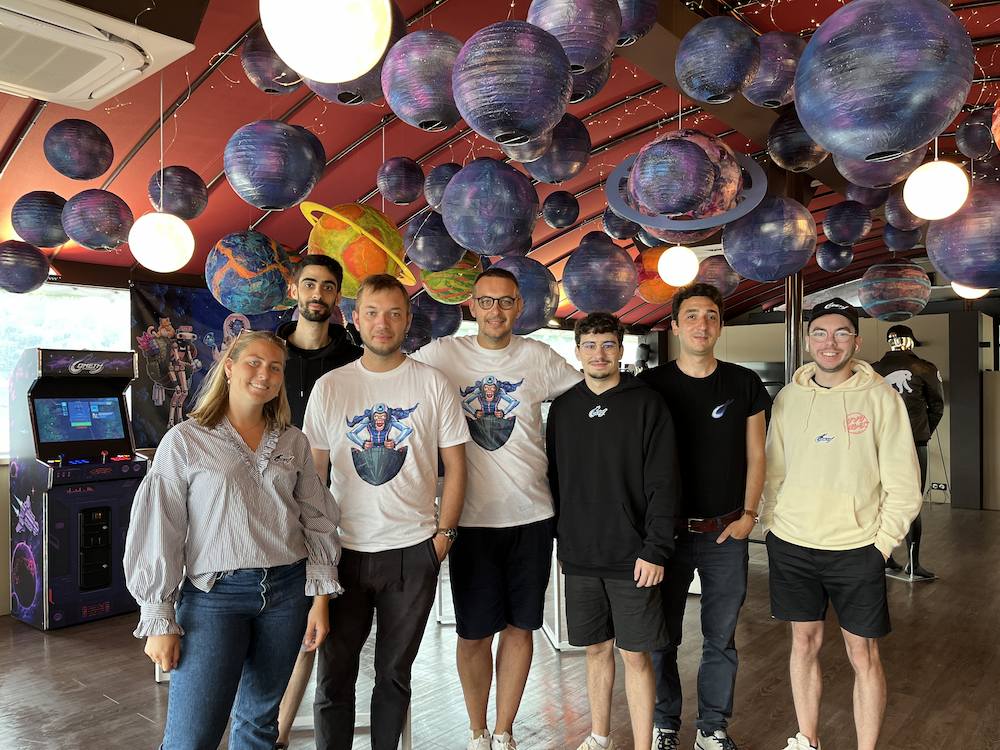